An experimental maximalist RPG / Adventure game done in a mostly ghetto/arthouse style. Artwork, music and plugins largely incorporate found material. We cannot charge a cent due to copyright purposes, but all proceeds go toward original artistic content and creative/music archival developments under the 'Metro Product' banner. What is featured is a brief demo, projected at 10% of the game's full development. Engine used was RPG Maker MV. All original content is the work of Dan the Developer.

Credit is as credit follows:

+ Others who have not been asked for fair credit

=== note: none of the above content developers necessarily endorse or encourage the release of this game. Complaint can be filed to this user if a violation of terms is discovered. ===

Itch.io insists that AsteroidSculptor is "story rich" and I'm prone to believe it, but I don't think by playing it I could tell anyone exactly what that story is. Is it a series of incomprehensible hallucinogenic visions or an extended metaphor for our traumatized, bag-headed protagonist coming to terms with their sexuality? I have some theories, but since this is only 10% of the game's full size I don't want to pretend like I have any meaningful answers here or even that any of this review really matters at all regarding the finished product.

What I do know is that I like interesting experiences, and there's quite a few experiences in this visceral mass of weirdness that I find interesting. I like trying and failing to punch a cactus and chasing down a teleporting NPC that speaks in riddles and occasionally sings. I like exploring this carnival freak show of a town and somehow finding myself inexplicably running down a corridor filled with banana peels. I also like the feeling of making progress through impromptu exploration, even though half the time I'm not sure if I'm just running in circles and wasting time talking with NPCs that want nothing to do with me.

Also I think I'm supposed to be collecting asteroids too, though there doesn't seem to be much sculpting going on.

What I will say is that the font is somewhat hard to read on my monitor, and it would be nice if I could increase the font size or even the game resolution somehow. Also, if I could just use X to exit menus instead of having to reach up to hit the ESC key, that would make the controls feel a little more convenient.

YVHEAD -- young man, you caught the cat tail between my lips and took the words right out. I am petrified in shock, honor and I am a little aroused too. I say often that I don't love another man, but I cannot stop contradicting myself here when I say this is the best critique I have ever done seen in my day. I have been hard at work all day implementing the final solution. By midpoint I'll call you up and to come down and get your serving. We WORSHIP fans who support fans over here. 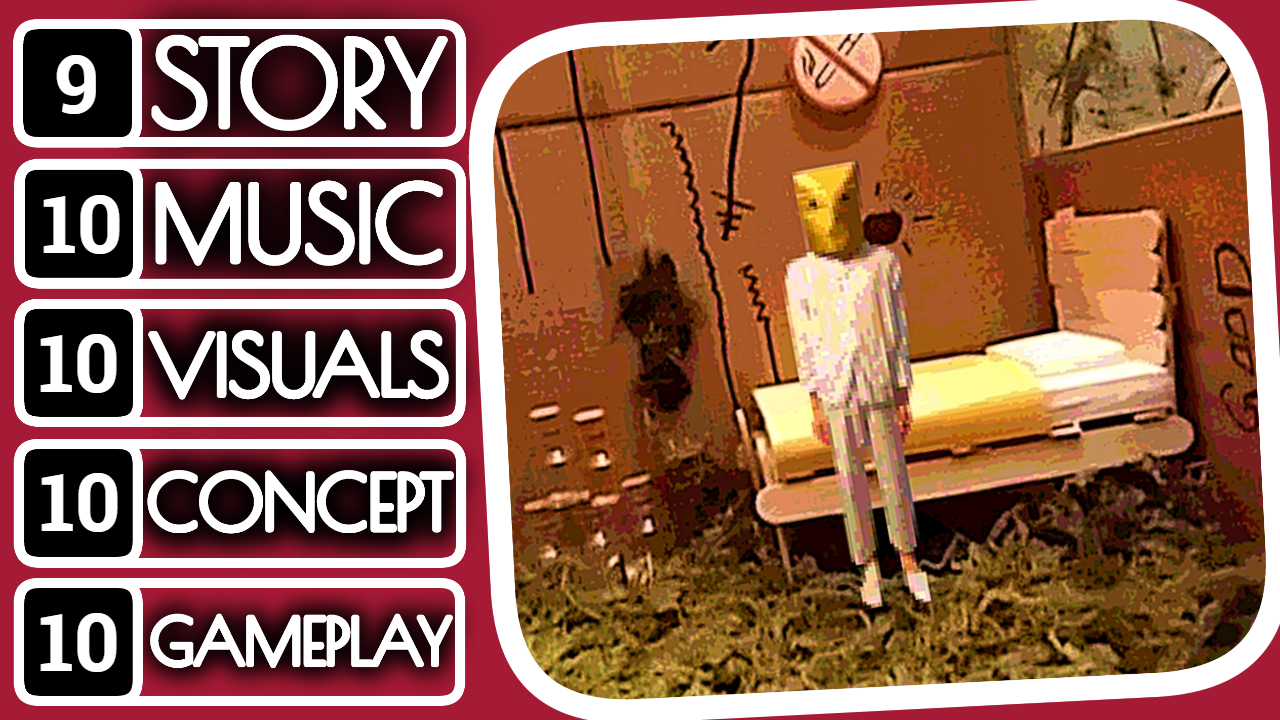 Wow, just wow. You cannot believe how much this means to me. They say a man cant love another man the way he can love a woman but today I got very very close. You make all my hard work worth doing. - Dan

saving this in my collection

thank you... just... thank you. I promise you won't regret the decision! Your hard work asteroid sculpting will NOT go to any 1) puppy mill OR 2) reptile farming OR 3) imaginary money laundering schemes. Keep up polishing off those rocks and bug chasing!

Hey, Asteroid Sculptors! It's Daaaan the developer here. I was just sitting here reading the AS guide and, boy, what can I say? It's risen to my #1 favourite book (now you know what to get me for AS-mas.) ONLY JOKING GAMERS. But let's have a serious chat, sit down.

There are unfortunately "bugs" in this world (fourth wall. I know, I know). If you spot any of them, catch 'em! And bring 'em to me! I rely a lot on my bug chasers so we can keep growing our pixelated 3D fun-zone for everyone! Keep on keepin' on! I'm really proud for you taking on this demo. And, as always, big thanks, for all this time and support. Love ya, 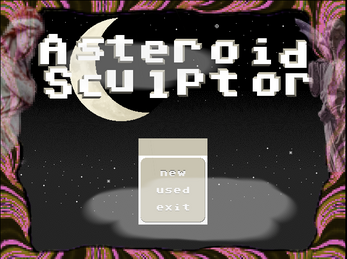 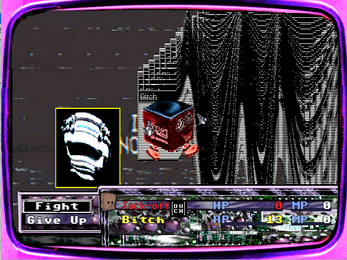 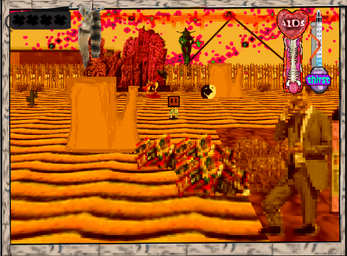 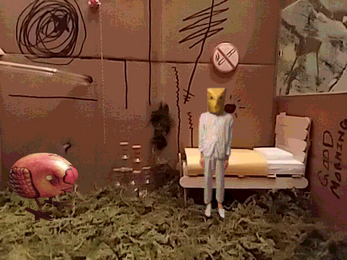 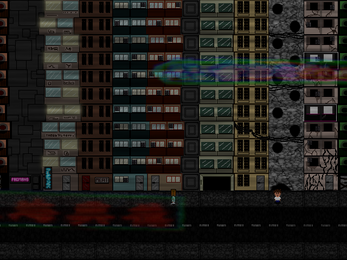 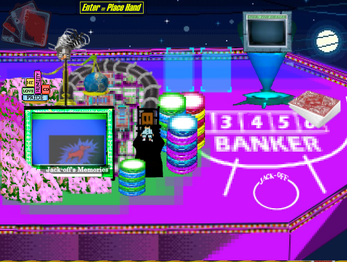